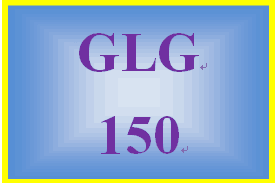 Complete the Effects of the Motion of Tectonic Plates Worksheet.

Effects of the Motions of Tectonic Plates Worksheet

From Visualizing Earth Science, by Merali, Z., and Skinner, B. J, 2009, Hoboken, NJ: Wiley. Copyright 2009 by Wiley. Adapted with permission.

This diagram was similar to one Alfred Wegener drew to show the distribution of continents 300 million years ago. His theory of continental drift was met with skepticism in the scientific community.

Refer to the images above. Discuss in detail the two pieces of additional evidence that supported Wegener’s theory, now known as the theory of plate tectonics.

Write paragraph answers to the following questions using what you have learned from Visualizing Earth Science and the assigned WileyPlus® GeoDiscoveries®.