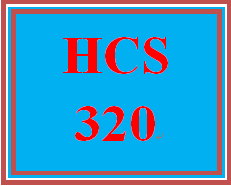 Imagine you are the director of a regional emergency management office. You begin receiving official reports that the public water supplies of several towns in the area have become contaminated with a life-threatening biological agent. Contingency plans must be addressed within the organization and with the public without creating a panic.

Write a 1,400- to 1,750-word paper on essential communication in a community crisis situation described in the scenarios.

Include the following in your paper:

Cite a minimum of 3 sources, one from the University Library and another from the course textbook or Electronic Reserve Readings, to support your position.