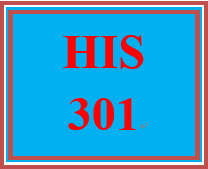 Review the simulation “You are a Supreme Court Justice Deciding on a Free Speech Case.”

Read Appendix B: Briefing and Analyzing Cases in Constitutional Law.

Choose a U.S. Supreme Court case that covers the First Amendment (free speech, religion, press, assembly, and petition). Do not use any of the cases mentioned in the “You are a Supreme Court Justice” simulation.

Use the Supreme Court of the United States website (www.supremecourt.gov) to locate a case.

Or choose one of the following:

Follow the FIRAC model in Appendix B to brief the case.