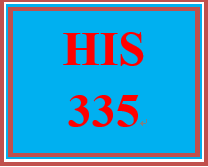 Complete the University of Phoenix Material: Causes and Impact of War and Revolution Worksheet.

The Causes and Impact of War and Revolution Worksheet

Instructions: Answer each of the following questions in at least 50 words. Answer each question with at least one in-text citation, followed by a full works cited page, in appropriate course-level APA format.