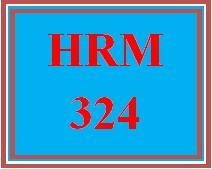 Attached, you will find a multiple-choice quiz. You can either highlight the correct response, record your response on a separate sheet of paper, but just make sure your answer selection is clear. I do ask that you do not delete responses because this might change the numbering and I could inadvertently mark your response wrong.

Upon completion, submit through the assignment link.

If you have a question regarding the quiz, you can post them in the discussion area or send me a private message.


Save this product for later