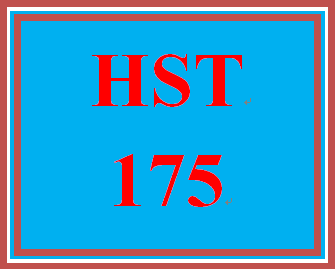 Complete both parts of this assignment.

Choose five events during the 1970s from the following list.

Identify the basic facts, dates, and purpose of the event in two to three sentences in the “Identify” column.

Include why the event is significant in the “Significance” column.

Add a reference for your material in the “Reference” column.

The Crisis of Confidence

Part B: Select and complete one of the following:

Resource: Moving On, Ch.13 section, “Conflict and Diversity: Hollywood’s Visions of the 1970s” through “Television and the Ascendary of the Media Culture.”

Create a five- to eight-slide Microsoft® PowerPoint® presentation on media culture and how it reflected American society in the 1970s. You may explore one of the following: movies, television shows, or music bands.

Include five 1970s movies, television shows, or bands and address how each of these artistic venues mirrored American culture in the 1970s. For example, if you select The Mary Tyler Moore Show you would need to address how this show represented the modern feminist movement. Your presentation must include a written component. Use the speaker notes section to include specific factual information and detailed descriptions of experiences, key figures, or other relevant data about your selections.

Use one source other than your textbook and include speaker notes with the presentation slides.

Include a title slide, introductory slide, and references slides; however, these do not count towards the five- to eight-slide requirement.

Imagine you are a cultural anthropologist studying how 1970s culture was represented in television sitcoms.

Select three shows from the list below and watch several full or partial rerun episodes on the Internet. Observe closely in order to address how they reflected the cultural and social movements of the 1970s decade.

Include as many aspects of the following as possible.

Use one source other than your textbook.

Format your paper according to appropriate course-level APA guidelines.