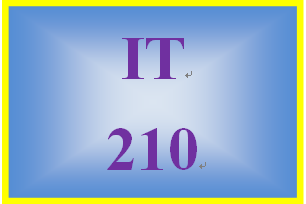 Design a program that models a worm’s behavior in the following scenario. You will use an iteration control (loop) structure.

Only pseudocode is required. Design elements, such as IPO table, hierarchy chart, and flowchart, are NOT necessary.