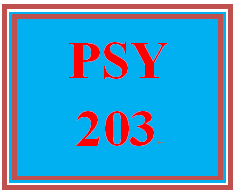 Fill in the Blank

Answer the following questions in at least 90 words each.

1.Describe Erikson’s stages of psychosocial development from childhood to adulthood.

4.Contrast the major theories of emotions.

5.Describe why it is important for employers to understand the difference between intrinsic and extrinsic motivation.

Describe why emotional intelligence would be a good trait for a customer service employee to possess.