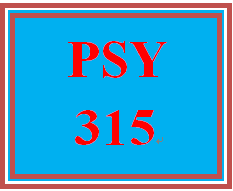 Select the Assignment Files tab to submit your completed worksheet

Provide a response to the following prompts.

Note: Each team member should compute the following questions and submit them to the Learning Team forum. The team should then discuss each team member’s answers to ascertain the correct answer for each question. Once your team has answered all the questions, submit a finalized team worksheet.