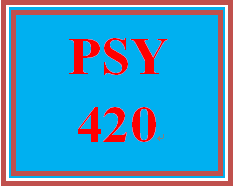 This assignment highlights material from the last 2 weeks to ensure you are retaining important information, rehearsal of differential reinforcement, and application of punishment procedures.

Defend your answer 175 words each, using citations as needed.