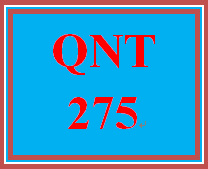 Note: Use this notation for your answer. heads = H. tails = T. For example HT, TH

Verify your answers by using Table I of Appendix B.